Using the power of Photoshop, Elle UK shows us what it looks like when you remove all the men from pictures of politicians and celebrities. It’s a stark, revealing glimpse at a world that is wildly out of balance: 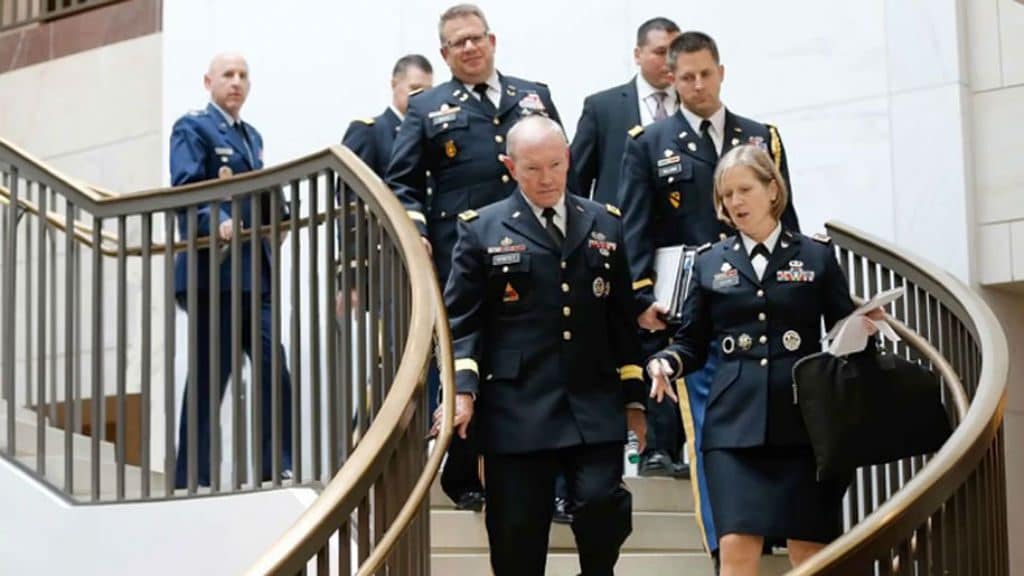 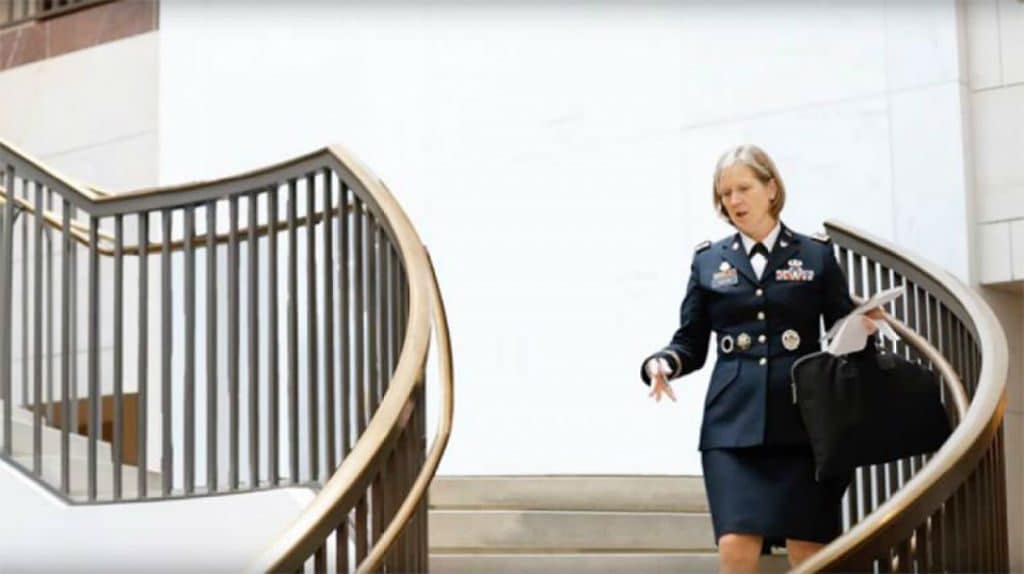 “Women belong in all places where decisions are being made… It shouldn’t be that women are the exception.” 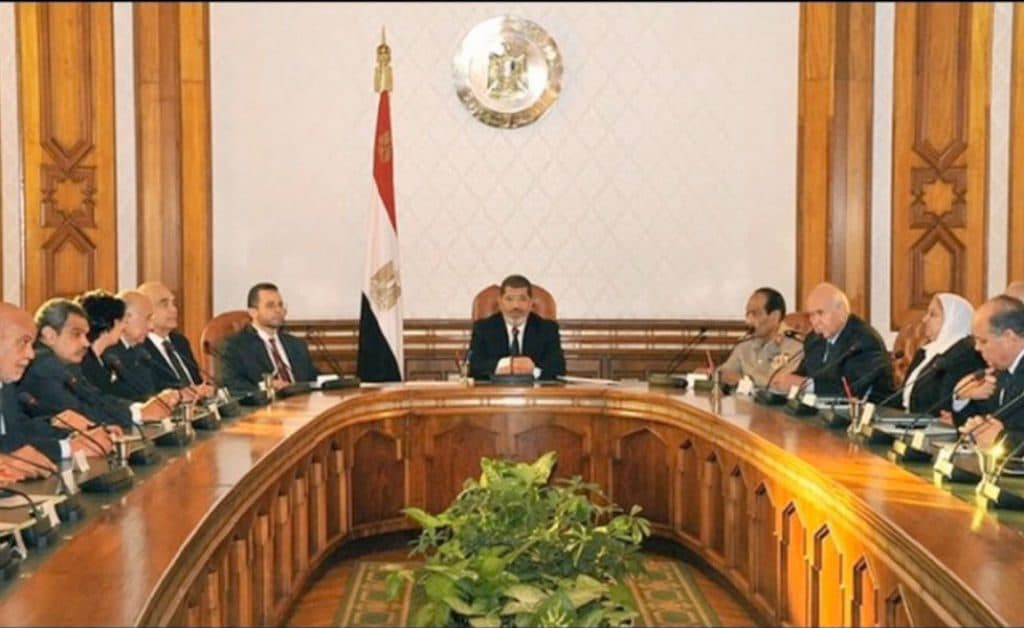 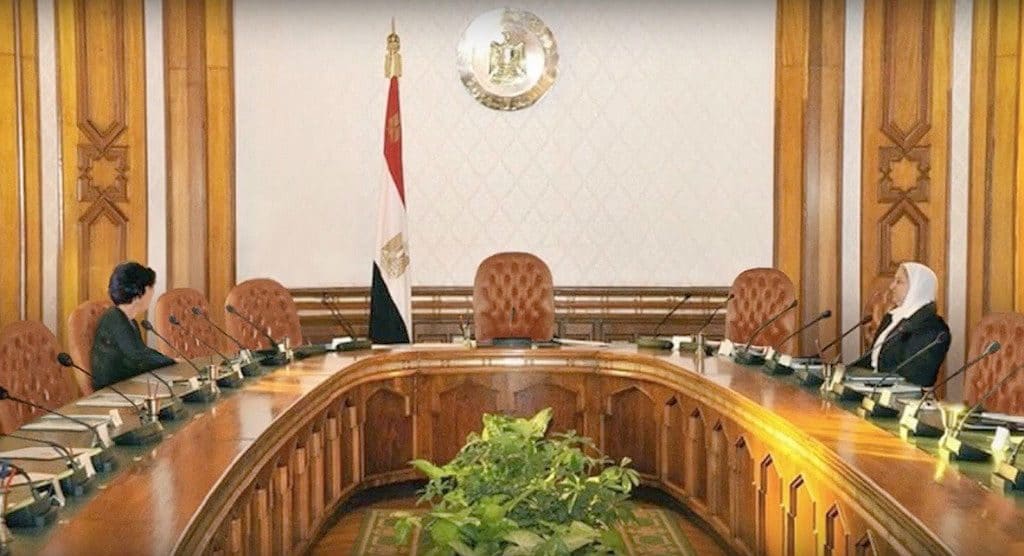 “Struggle is a never ending process. Freedom is never really won, you earn it and win it in every generation.” 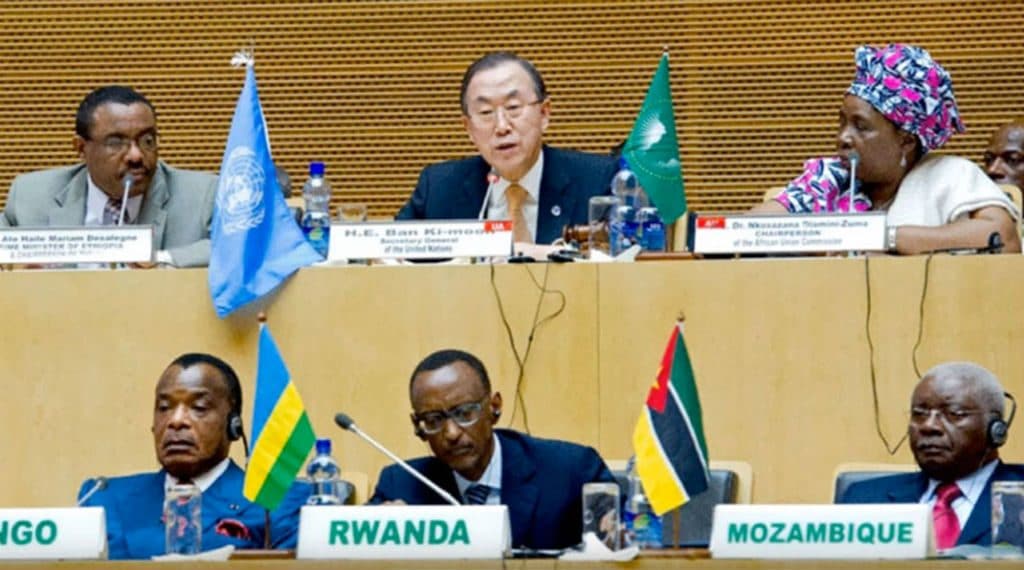 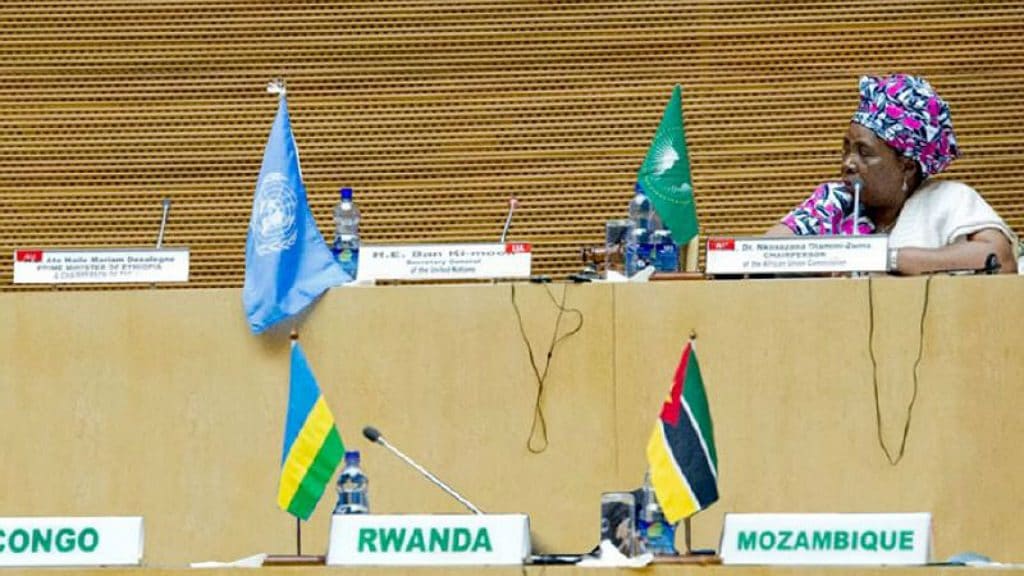 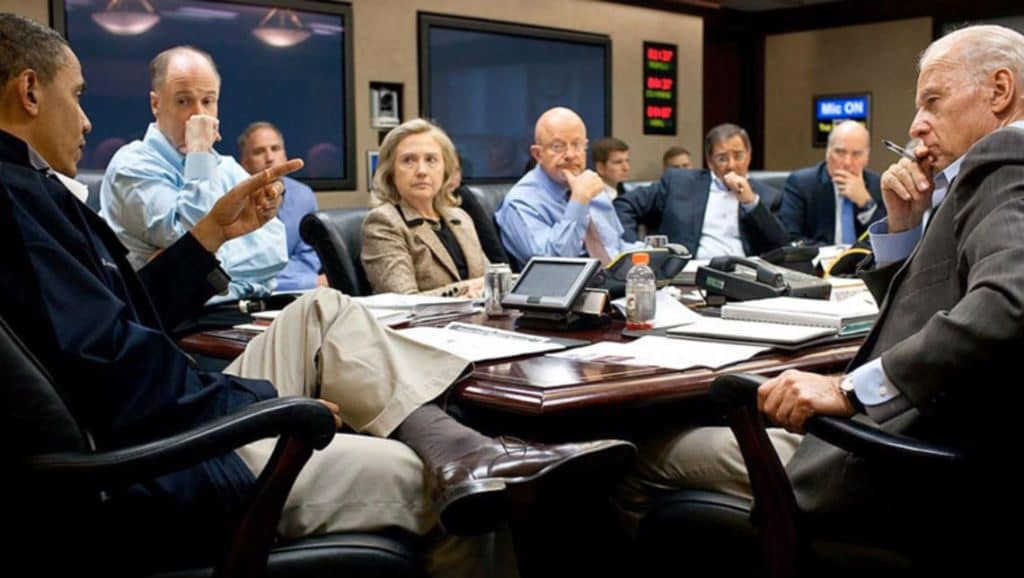 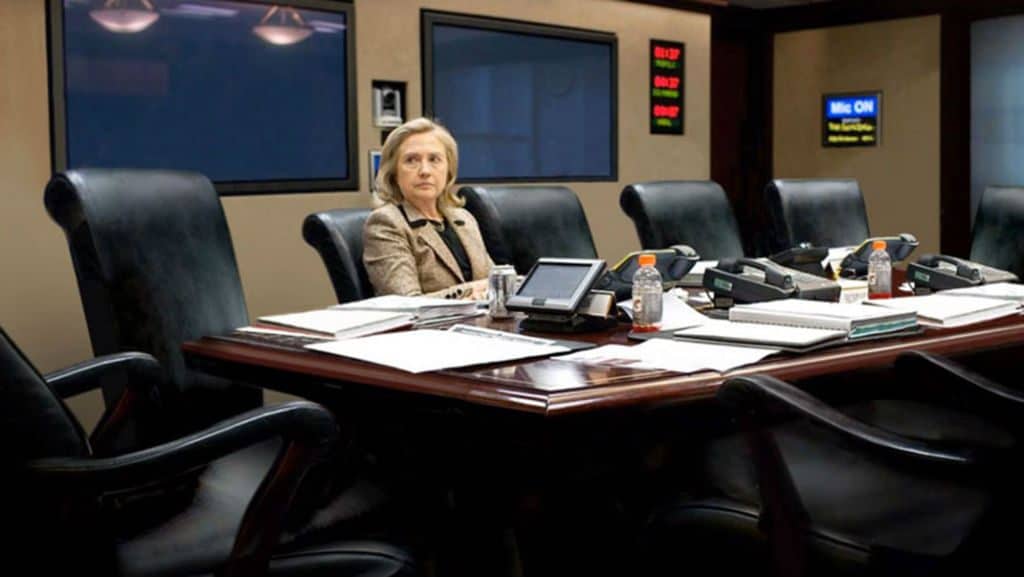 “The whole goal of feminism is to become redundant. My dream is for a world where I won’t have to call myself a feminist because there will be gender justice.” 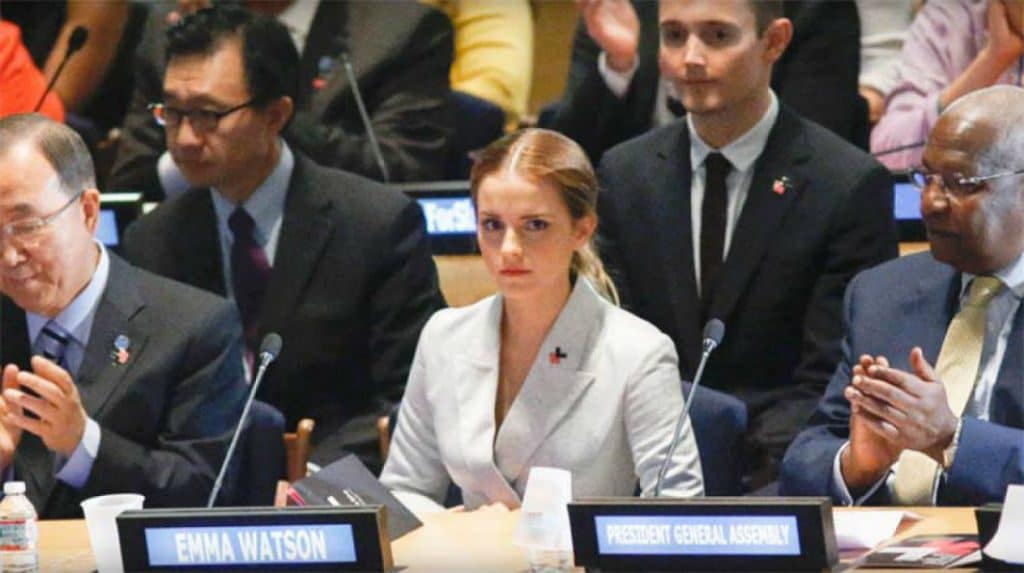 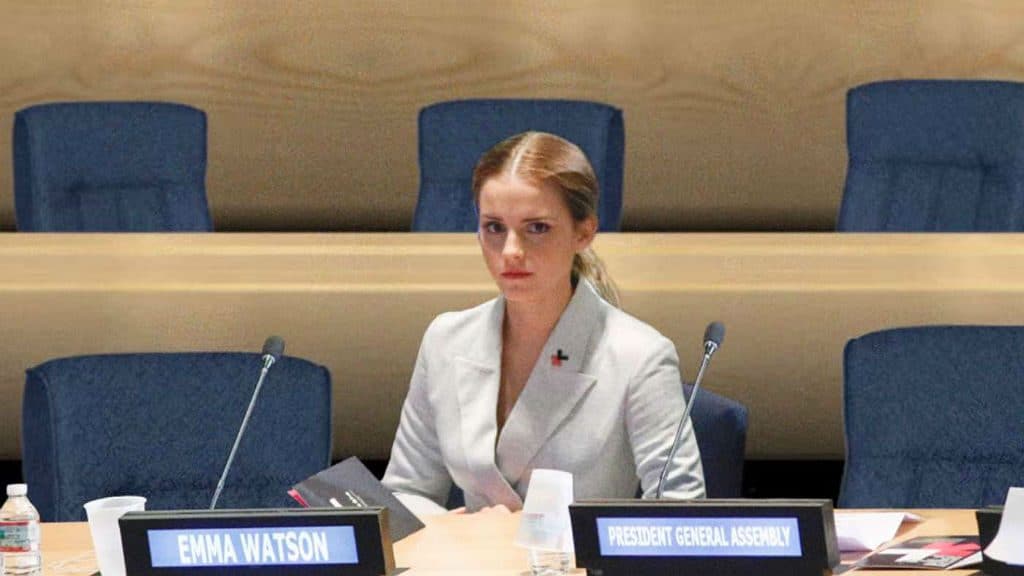 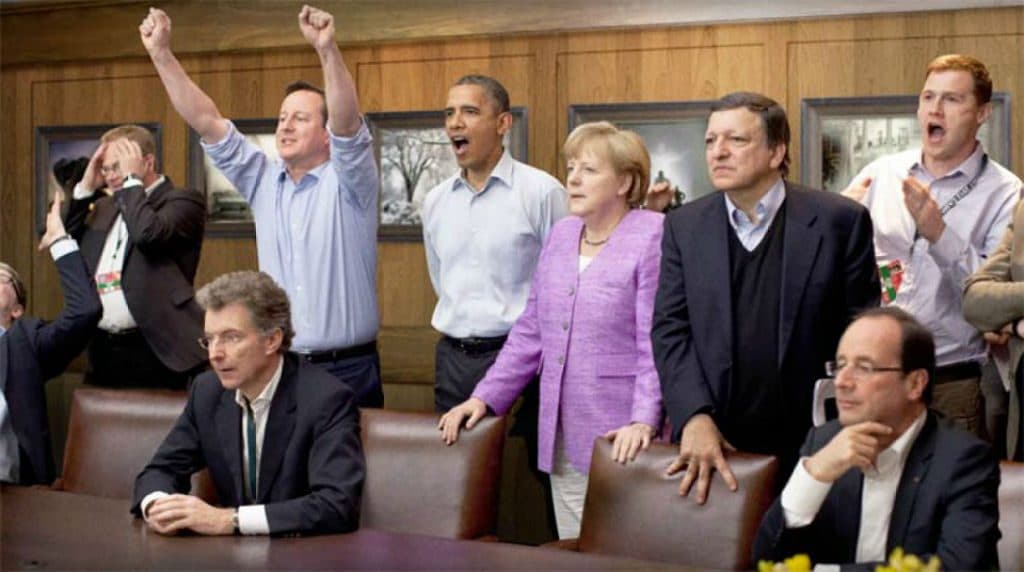 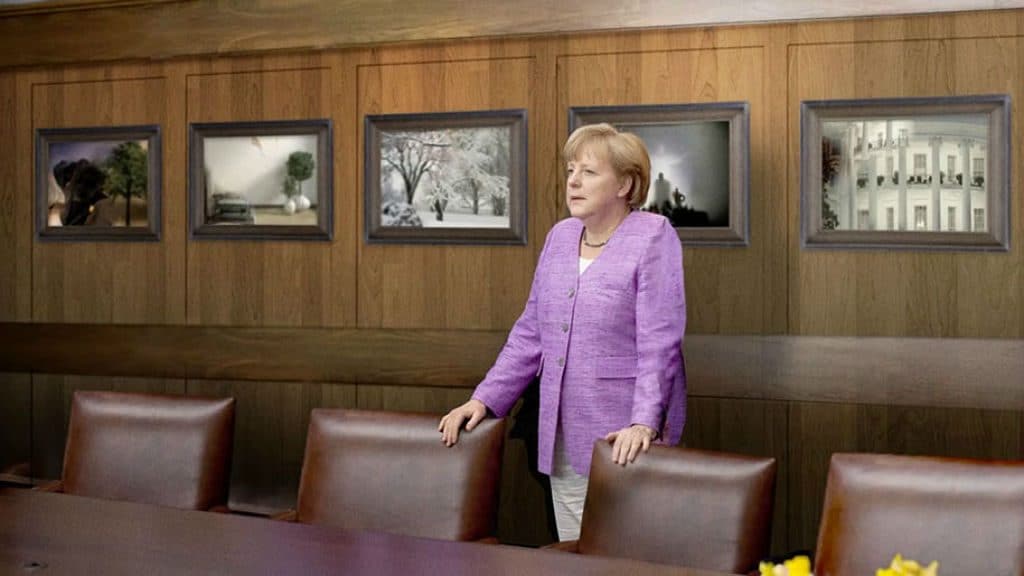 “There’s really no such thing as the ‘voiceless’. There are only the deliberately silenced, or the preferably unheard.” 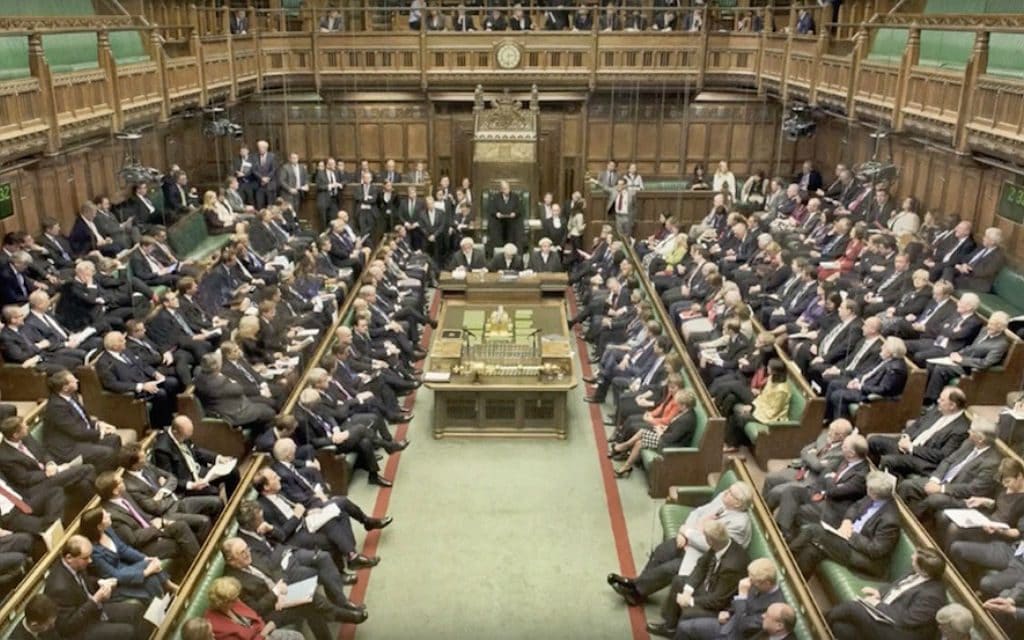 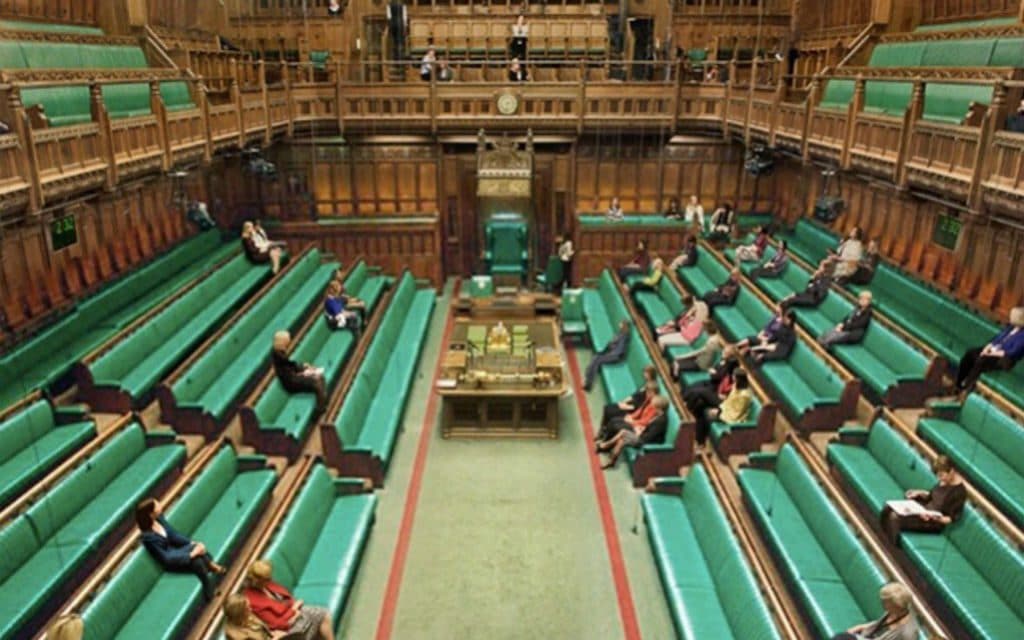 “We cannot succeed when half of us are held back.” 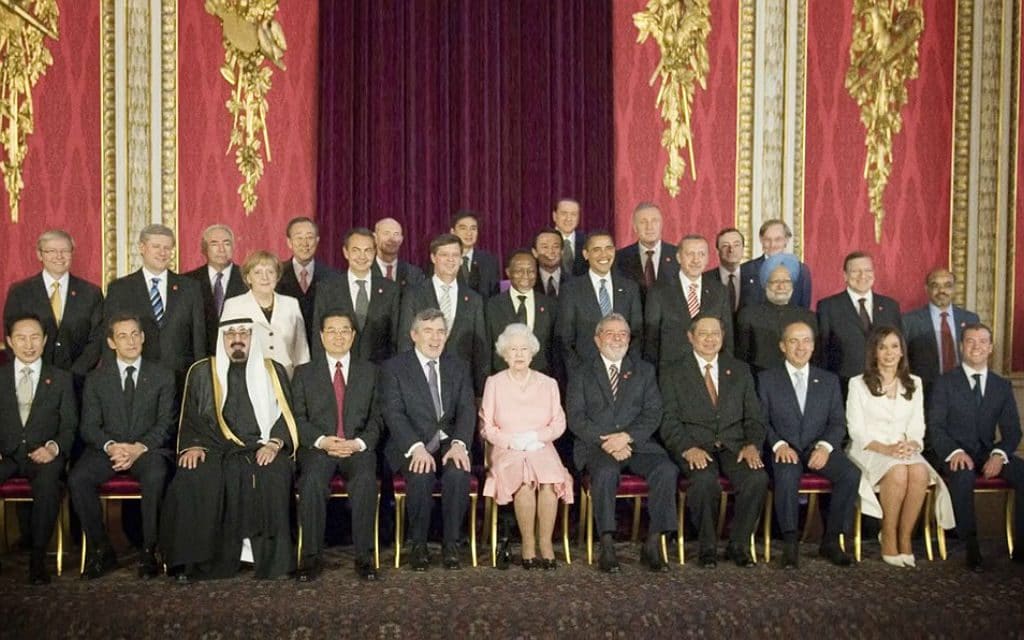 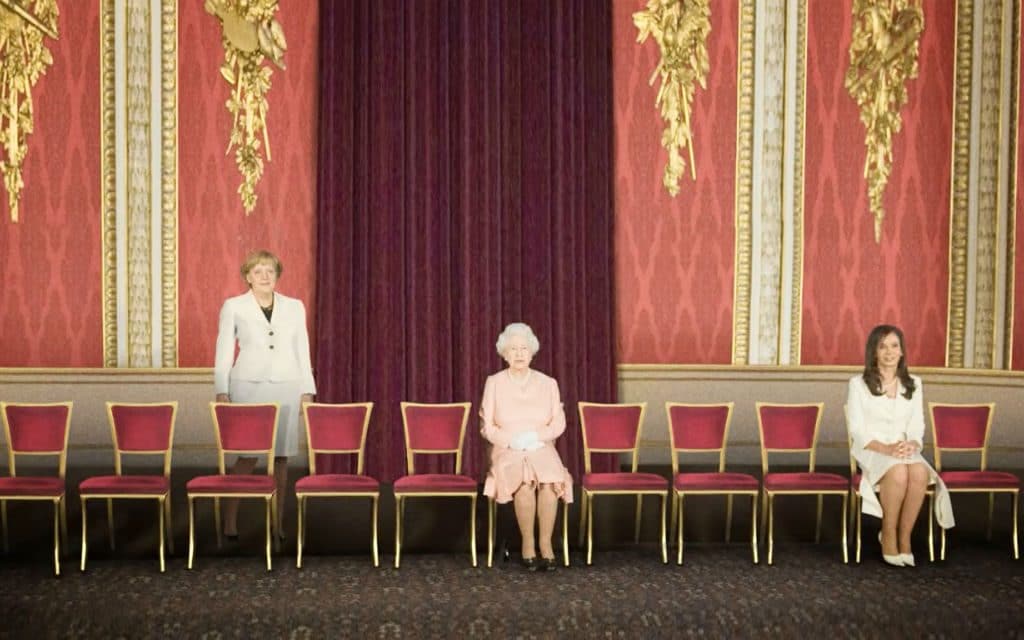 Check out the video: