Together, we are the Other 98

Other98 uses meme warfare and savvy boots-on-the-ground actions to challenge the corporations and billionaires that have hijacked our democracy. We fight like hell for an America that works for the other 98% of us.

Whoever wins the battle of the story wins the war.

Other98 specializes in winning the battle of the story through meme warfare with some of the Internet’s most viral original political content. Our massive online storytelling machine aims to disentangle complex policy, connect dots between issues like climate justice and reparations, and provide a home for like-minded — and not so like-minded — people to take ownership of these memes, and fight for them accordingly.

"Too often in America the right wing owns the narrative and dominates the airwaves. Other98 specializes in the kind of viral meme warfare that reaches millions and mobilizes progressives to fight and win." 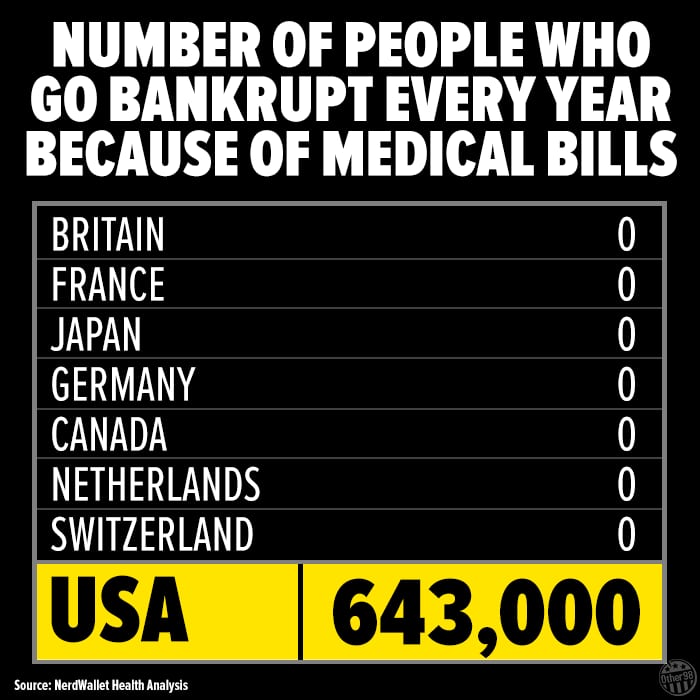 We're proud to be one of the biggest and loudest voices in the progressive social media world, reaching 7-15 million people every day with original online content that seeks to transform dominant narratives and provide tools for engagement. We know that storytelling can change the world, because we've seen it happen again and again.

Tax the rich. It's that simple.

Because everyone deserves bodily autonomy.

The poison pill at the center of our healthcare system.

There is no Planet B.

No one is free until we're all free.

Some of our greatest hits. 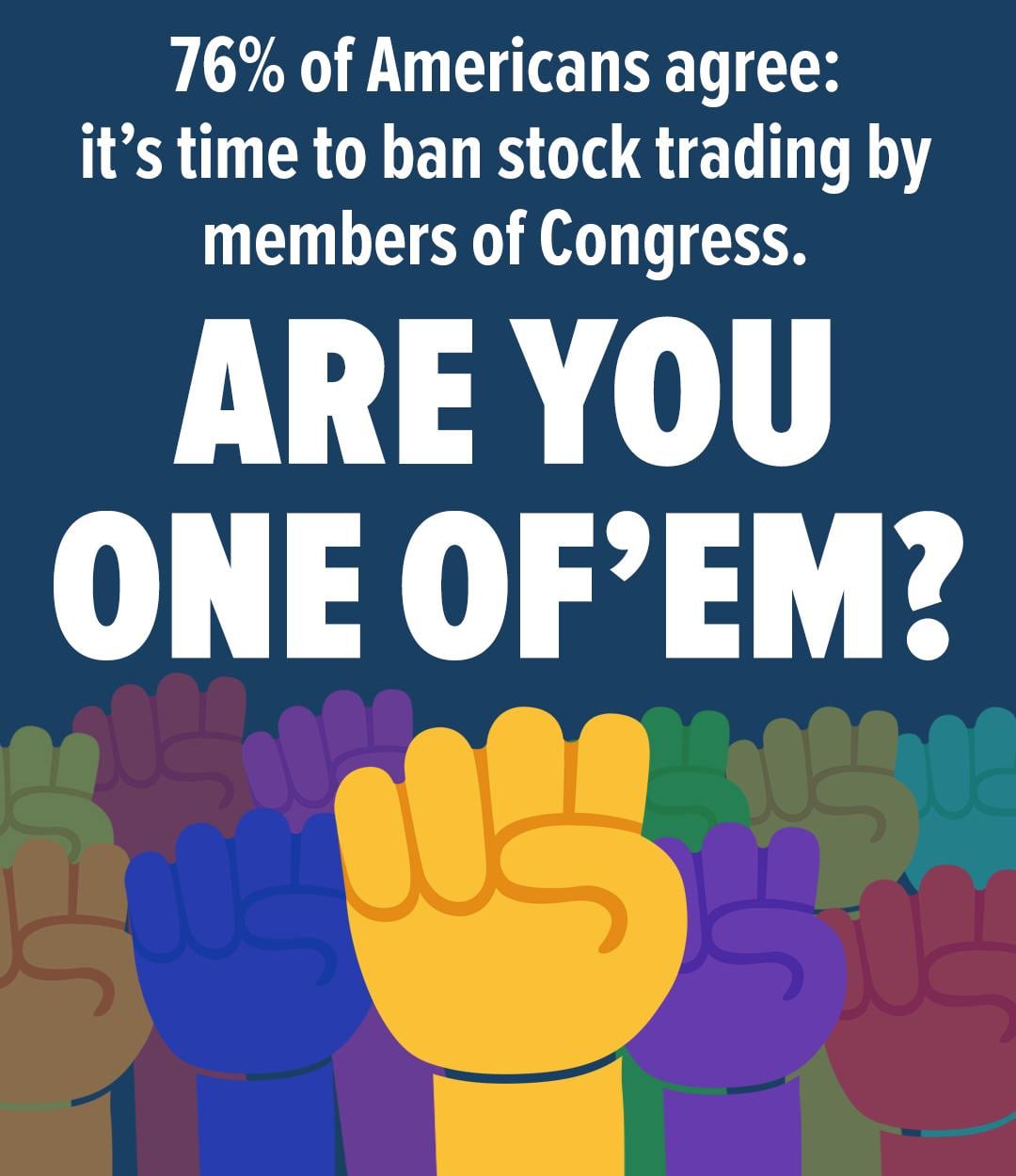 Memes for the people

We concentrate our firepower on Facebook, because Facebook has eaten the internet, whether we like it or not: 1.6 billion people are on Facebook every day, with nearly half of all Americans reporting that it's their primary news source. Since our launch in 2010, Other98 has built one of the largest media platforms in the world using Facebook, with a higher reach and more engagements than the New York Times, the Washington Post, and Breitbart combined. In 2017, Mike Allen’s Axios named Other98's feed specifically as an “early indicator” of growing movements; our enormous social media reach is having real, material impact on peoples' lives every day.

109.1 millionPost engagements per month on average in 2022 from people liking, commenting on, or sharing our posts